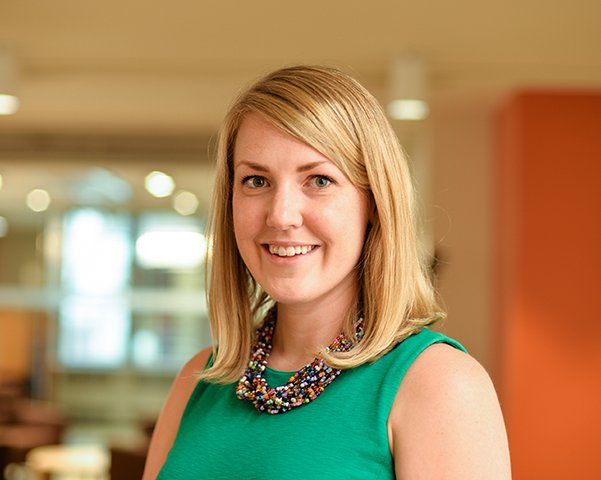 Nora’s research focuses on twentieth-century Latin American literature, descriptive bibliography, book history, and questions of access and maintenance surrounding both digital and print cultures. Before coming to Princeton, she was a Digital Humanities Fellow in the Scholars’ Lab at the University of Virginia. Starting Fall 2019, she will be an Assistant Professor of Spanish and Digital Humanities in the Romance Languages Department at the University of Georgia.

As a Postdoctoral Fellow in the CDH she worked on a social network analysis project, “ Global Networks of Cultural Production,” that explores the emergence of a transatlantic literary print culture in Argentina during the twentieth century, primarily through the efforts of Victoria Ocampo. Making use of Princeton’s extensive papers of Latin American writers and key figures in the publishing industry, this project not only reveals the intricate circuits of conversation, collaboration, and creation that blossomed in Argentina during this time, but also documents an archive of metadata about the physical aspects of the letters, magazines, journals, and other ephemera that link all of the involved intellectuals.

In tandem with her digital project on global networks, she recently organized a day-long symposium at the CDH , “ Building Bridges with Data,” that invited renowned global scholars to share their sustainable methodologies and strategies for engaging with archives and types of print (and digital) materials.

She is also finalizing a monograph, Borges and the Literary Marketplace, that considers the marked presence of books, periodicals, and other print mediums in Jorge Luis Borges’s life by analyzing the physical features of his publications, which she reads through the lens of analytical bibliography and material studies. In particular, she examines how each of his works were composed and circulated among diverse audiences, the publishers with whom he entered into contracts, his own level of bibliophilia, and how all of these factors influenced not only his formation as a writer, but also cosmopolitan reading habits in the world literature.