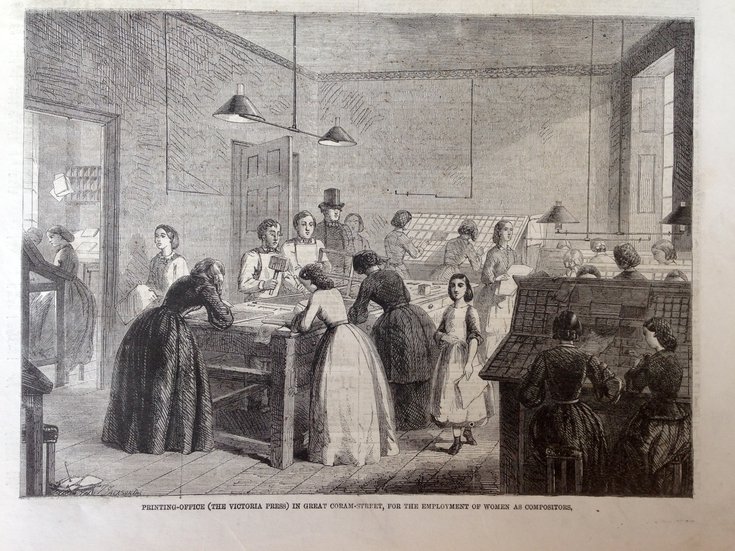 Emily Faithfull and a group of feminist activists founded the Victoria Press as a charitable venture dedicated to “the Employment of Women.” It sought to provide new avenues for women to work in the printing industry. The Victoria Press Circle offers network visualizations of the women and men involved in the Victoria Press, based on selected contents of the feminist periodical English Woman's Journal (1858-1864) and three anthologies. All were printed at the Victoria Press by female workers.

The Victoria Press Circle ’s open-access website at victoriapresscircle.org displays network visualizations, constructed in Cytoscape, of those involved in the Press. It helps reconstruct the history of this organization, since there is no existing archive. A network-focused approach is particularly appropriate because Victoria Press founders explicitly attempted to build a hub of social interaction around the Press, creating venues to promote women’s rights. In creating network graphs, I am recreating how the Presswomen built a social network for themselves. In addition to literary contributors, my visualizations include compositors, engravers, printers, editors, and paper manufacturers. While the individual model of many digital archives privileges authors and minimizes others involved in literary production, the women of the Press were working at every level of print culture to advance their social aims. By valuing all types of contributions equally, my visualizations illustrate their collaborative effort.