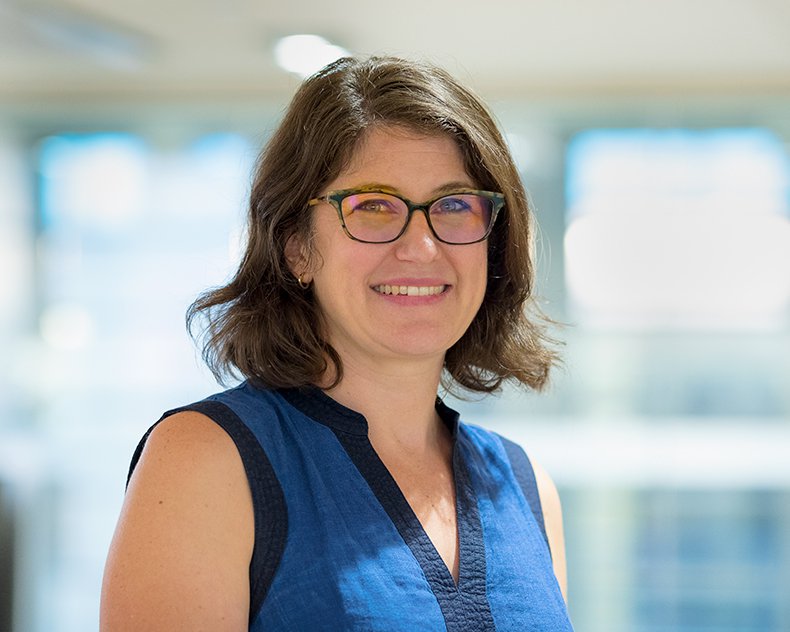 Meredith Martin specializes in anglophone poetry, historical prosody, historical poetics, poetry and public culture, and disciplinary and pedagogical history. She is the Faculty Director of the Center for Digital Humanities at Princeton which started under her leadership in 2014. Her book, The Rise and Fall of Meter, Poetry and English National Culture, 1860-1930 (Princeton UP, 2012), was the winner of the MLA Prize for a First Book, the Warren Brooks Prize for Literary Criticism, and co-winner of the Sonya Rudikoff Prize for the Best First Book in Victorian Studies. She has been building and directing, since 2007, the Princeton Prosody Archive, which contains writing on poetics, prosody, rhetoric, grammar, speech, and literary history published between 1570-1923, and is the subject of her next book, Prosody as Archive. Princeton graduate student Mary Naydan has been the project manager of the PPA since 2019. In 2015, Martin received the Andrew W. Mellon New Directions Fellowship for research on her book project Before We Were Disciplines: Poetry at the Origin of Language. Additionally, she is working on a poetic handbook called The Stories of Poetic Forms and a co-written volume titled Data Work: Transforming Research in the Humanities with Zoe LeBlanc, Assistant Professor in the School of Information Sciences at the University of Illinois, Urbana-Champaign. Martin is an original member of the nineteenth-century Historical Poetics Reading Group that has met once per term since 2007 and has co-organized conferences with the eighteenth-century Historical Poetics reading group. She also oversees that website, with Princeton graduate student John Schultz, at historicalpoetics.org, where you can find much of their recent scholarship. Finally, Martin serves on the Bain-Swigget Committee in the department of English and oversees the website Poetry@Princeton.

She welcomes graduate students working in Digital Humanities, computational literary study, the history of poetic forms, Comparative and Anglophone poetry from 1830 to the present day, disciplinary history and the history of education, and literary study in relation to other disciplines. In 2021 she was the recipient of the Princeton University Graduate Mentoring Award by the McGraw Center for Teaching and Learning and is devoted to mentoring graduate students with both rigor and compassion. She is also an eager advisor for University Administrative Fellows, a program in which she has participated for several years.

Martin spends most of her time working on collective projects with the Center for Digital Humanities and the Historical Poetics Reading Group, and is committed to the often invisible labor of building infrastructures to support the creation of new knowledge – and new ways of communicating that knowledge – both in the humanities and across the humanities-oriented disciplines.

Martin is happy to serve as an advisor, reader, or co-advisor for projects that help undergraduate students complete the requirements for the Certificates in Applications in Computer Science, Statistics in Machine Learning Certificate, Journalism, Technology and Society, as well as the varieties of certificates also listed on the English Department website. She teaches undergraduate courses in 19th-century poetry, 20th-century poetry, Literature and War, Poetry and Public Culture, Introduction to Poetry, and is developing new courses in Transatlantic 19th-century poetry and culture and an Introduction to Humanities and Computation.

2019 “Picturing Rhythm,” in Critical Rhythm: The Poetics of a Literary Life Form (Fordham UP), edited by Jonathan Culler and Benjamin Glaser, 197-221.

2014 “Georgian Poetry and the “Genteel’ Tradition,” with Erin Kappeler, in A Companion to Modernist Poetry (London: Wiley-Blackwell), edited by David Chinitz and Gail Macdonald(University of Southampton) with Erin Kappeler. 197-208.

This fall, we are back in our office on the B Floor of Firestone Library. In our yearly fall letter, CDH Faculty Director Meredith Martin shares what we’ve been working on—and what we’re looking forward to.
Rebecca was a beloved friend, colleague, scholar, and mentor who served as Assistant Director of Interdisciplinary Education at the CDH.
In 2020, PPA worked to expand the collection of eighteenth-century materials in the Archive, responded to the COVID-19 crisis by creating internship and assistantship opportunities for students, and pushed key updates to the…