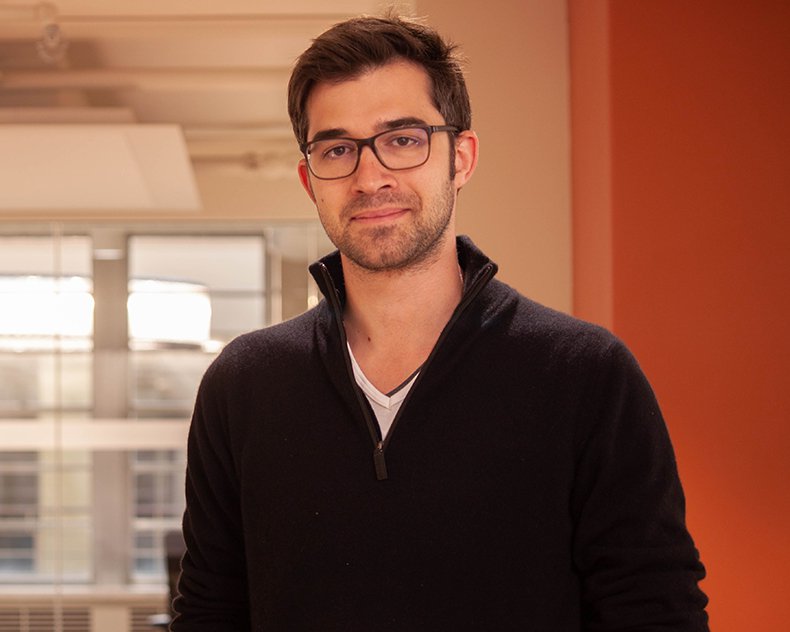 Gian Duri Rominger is a Ph.D. candidate in the Department of East Asian Studies focusing on the intellectual and literary history of early China. His dissertation investigates the overlap between sound and meaning in word plays and rhyming practices in late Warring States to early Han texts (c. 350–139 BCE), for which he relies on linguistic reconstructions of Old Chinese phonology. Previously, during his M.A. at the University of Zürich, he worked on early Chinese oneiromantic practices and excavated manuscripts. As a Data Fellow in the academic year 2021-2022, Gian will collate rhymes, alliterations, puns, and other poetic structures from two texts, the Lüshi chunqiu and the Huainanzi.

Gian is also the project lead of DIRECT (Digital Intertextual Resonances in Early Chinese Texts), which investigates parallel passages in early Chinese texts not by means of graphemes, but through underlying sounds. In this capacity, Gian was a Graduate Fellow of the CDH in 2019. He worked as a University Administrative Fellow for the “New Languages for NLP: Building Linguistic Diversity in the Digital Humanities” in 2021, where he was involved with the planning of the first workshop. He also currently  participates in the same workshop series with the goal of creating NLP tools for Old Chinese.