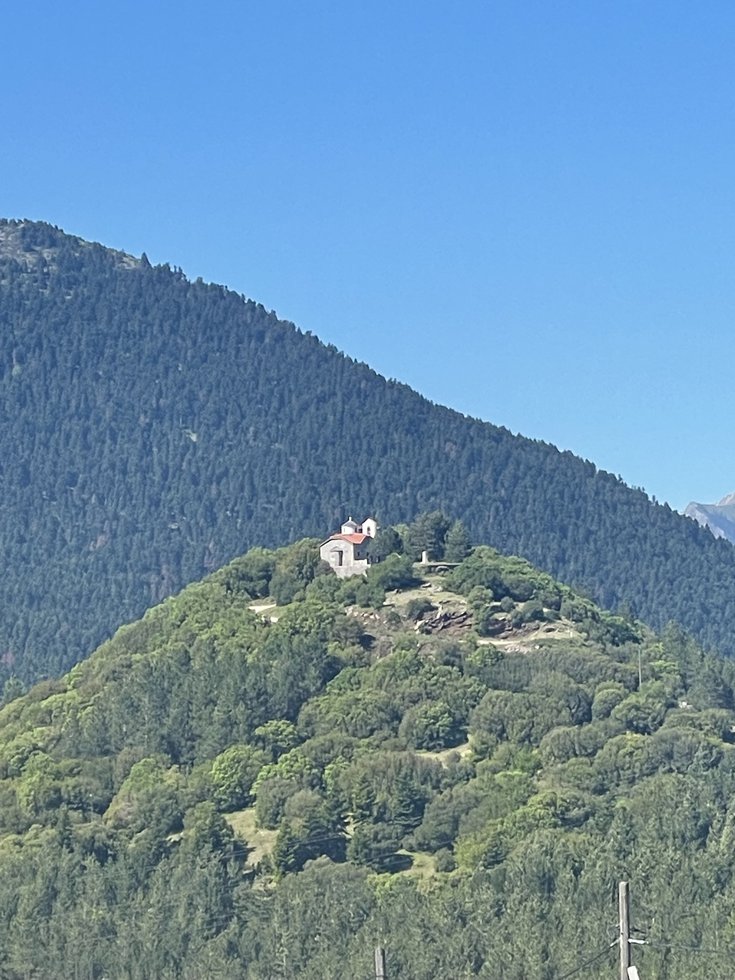 Molly Greene’s project will use geolocational data to illuminate the history of the Pindus mountain range, located in western mainland Greece, during the Ottoman period (fifteen through early nineteenth centuries). Greene will use mapping tools to explore an argument she is developing through other research methods: the mountain range is usually portrayed as a place of refuge for Christians fleeing from Muslim invasions. The assumed twin of refuge is isolation, both from the world beyond and within the mountain world itself.  But the sheer number and the location of monasteries and bridges in the region suggests a deliberate infrastructure of mobility, one that was, moreover, connected to imperial institutions and political interests. Greene will focus on the location of bridges and monasteries and try to understand the logic of their location. She will use the method of least cost path analysis—that is, a calculation of the easiest path to travel a given topography—and information on known Roman routes from Antiquity for further contextualization of the monasteries and bridges. The project also speaks to questions of environmental history as it asks how a society developed and flourished in a seemingly inhospitable environment.

Greene’s Data Fellowship is co-sponsored by the Seeger Center for Hellenic Studies.