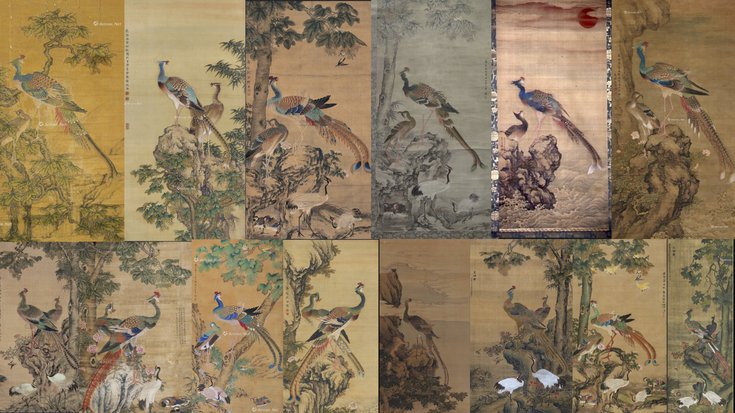 Caitlin Karyadi will use her Data Fellowship term to refine two datasets of paintings attributed to Shen Nanpin, an eighteenth-century Chinese artist whose work became renowned in both China and Japan. The first, more detailed dataset includes more than two hundred works that have been attributed to Nanpin and photographed by Karyadi. It includes fields such as silk weaves and seals. The second, more complete dataset—which Karyadi worked on as a CDH Graduate Fellow—includes Nanpin-attributed works from various secondary sources such as museum catalogs and auction records. It currently has five hundred entries but will likely extend beyond one thousand paintings by the completion of the fellowship. As a Data Fellow, Karyadi will work to structure her data to facilitate analysis while gaining proficiency in analytic software. Ultimately, she will use the two datasets to compare and examine both individual paintings as well as the development of the larger Nanpin “brand” that was defined by spurious versions of Nanpin’s work.