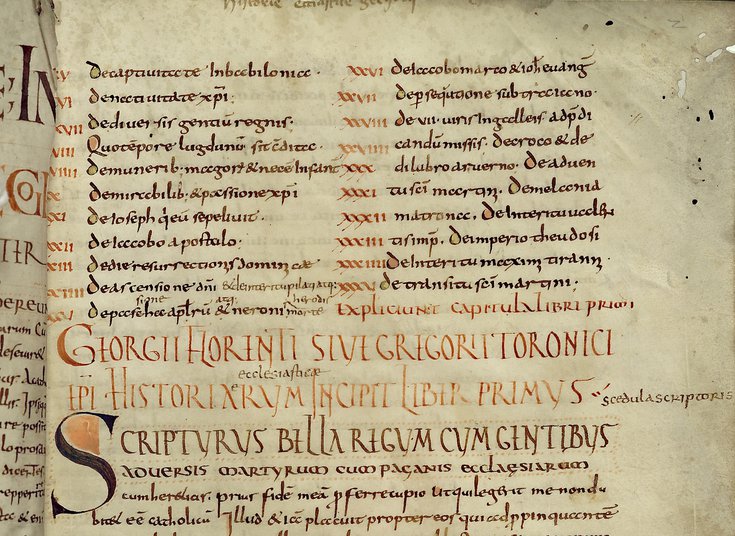 Helmut Reimitz, in cooperation with Dr. Jan Odstrčilík (Austrian Academy of Sciences), plans to use the Data Fellowship term to apply computational tools to his work on the “history of histories” in medieval Europe. To explore how histories were edited and expanded over time, Reimitz plans to work with existing software and to design a digital description of the manuscripts that should allow him to reconstruct a prospective stratigraphy of parchment codices that have survived from the medieval period until now. This stratigraphic approach will enable him to pursue the biography of such manuscripts—from their original composition to the ongoing work and study of the texts by later scribes, editors, and historians. The Data Fellowship will result in a pilot database with a dataset of fifteen to twenty manuscripts from throughout the later Carolingian and post-Carolingian world (mid-ninth to twelfth centuries). This dataset will serve as a test for a future, larger database of histories from the period that will help scholars study how history books in regions throughout the (former) Carolingian world portrayed the past. Ultimately, Reimitz’s work promises to shed light on how the post-Carolingian world treated pre-Carolingian and Carolingian history and, more broadly, how areas across Continental Europe developed a shared Latin culture that shaped book culture for years to come. In addition, Reimitz hopes to introduce students to the datasets through his teaching.