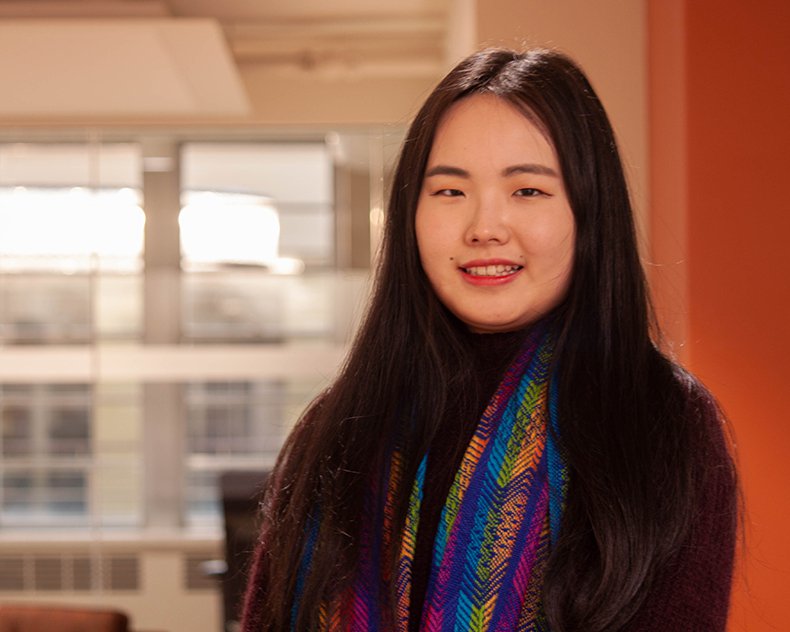 Yangyou Fang is a second-year Ph.D. student in the Department of Spanish and Portuguese at Princeton University. She was born and raised in China, graduated from University of Virginia (with degrees in Spanish and Computer Science), and worked in Scotland as a Technology Analyst. Yangyou is particularly interested in Hispanic-Asian studies, from the Early Modern Worlds to contemporary societies. During her studies at Princeton, she has investigated Don Quixote’s influence on modern Chinese literature (1910s–1930s), 1930s’ wartime Spain and China, and 1960s’ revolutionary Sino-Cuba journalistic relations. She hopes to conduct in-depth archival and analytical research on the connected histories in the Early Modern World and cross-cultural engagement between Iberia, Latin America, the Philippines and East Asia in the Spanish Pacific (1521¬1815), and potentially integrate Digital Humanities methodologies into her analyses.