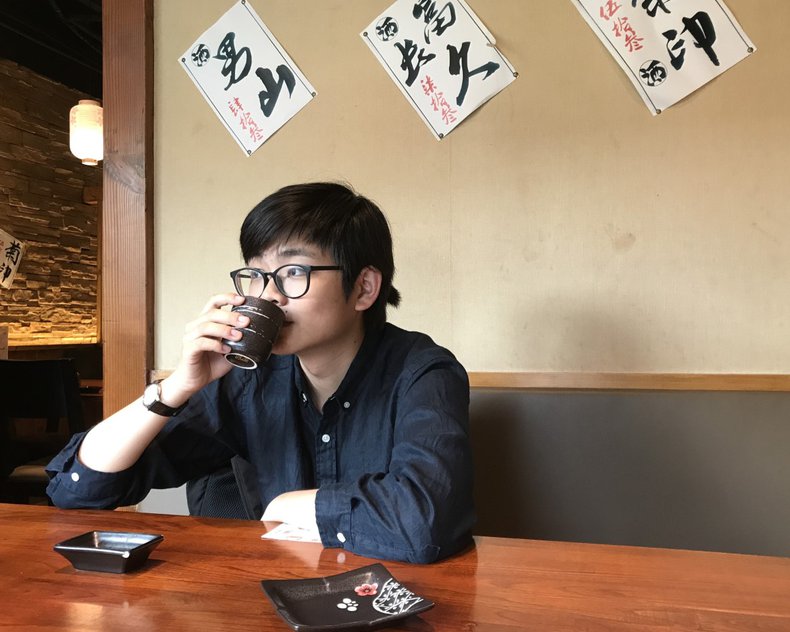 Mi is a second-year PhD student in the English department at Princeton. His past research focuses on theories of postmodernism, Marxist literary criticism, and post-reform Chinese literature. In his spare time he writes programs in Rust and Python, and occasionally reinstalls Linux. Prior to Princeton, he received his BA in English from Williams College.