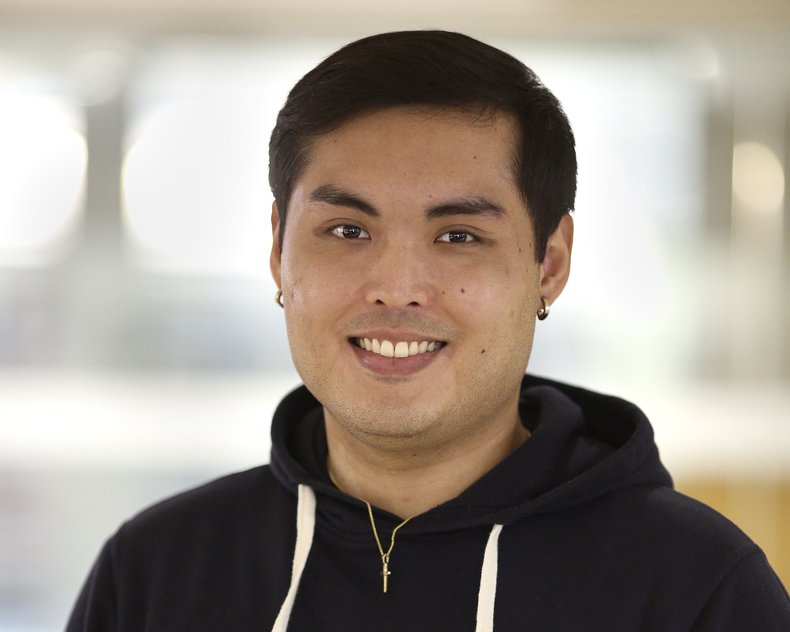 Matthew Choi (MC) Taitano is a last-semester senior in English pursuing Certificates in African American Studies and Gender and Sexuality Studies. He is the current Editor in Chief at Entrepreneur Milk, staff writer at the Nassau Literary Review, reserves assistant at Marquand Library, and undergraduate newsletter assistant at the CDH. He previously worked at the Guam Pacific Daily News (PDN) as a reporter, the Princeton University LGBT Center as an intern (where he won 3 Leadership Awards, 2 Student Staff Awards and 1 Peer Service Award), Educatrium as Co-Chair of Curriculum Development, Princeton High School as a tutor, and more. He is also a Mellon Mays Fellow and Gates Millennium Scholar.

MC’s thesis is a comparative analysis of the novels and film adaptations of If Beale Street Could Talk by James Baldwin and The Hate U Give by Angie Thomas and their relation to the 21st century American socio-political zeitgeist, specifically regarding the #BlackLivesMatter movement and black girls and women’s positionality within it.

After graduation, MC plans to return to Guam, where he will work for Sorensen Media Group as a reporter and DJ, and to eventually get his Master’s in Journalism from Harvard. He wants to work in the media and entertainment industry as a journalist, DJ, and talkshow host.

Organizing and comparing more than 12,000 pages of text written by dynasties separated by one hundred and fifty years is no easy task. But this is exactly what Professor Anna Shields in Princeton's East Asian Studies (EAS) d…
How did puns and clichés function in ancient societies? The Digital Intertextual Resonances in Early Chinese Texts (DIRECT) Project helps scholars of ancient China ask these kinds of questions and more, including: what did a…
Who knew that something as innocuous as a library lending record could be connected to the life of a refugee escaping during a time of war? The detective work of one researcher on the Shakespeare and Company Project, a digit…