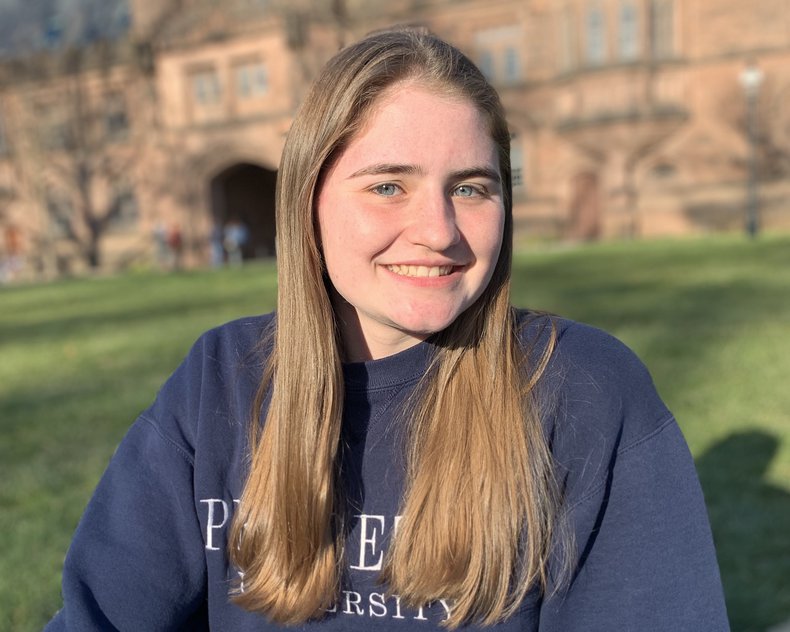 Jessica Lambert is a citizen of the Choctaw Nation and a first-generation descendant of the Eastern Band of Cherokee Indians. She is a recent graduate of Princeton, where studied Indigenous and environmental studies, earning an A.B. in anthropology and certificates in environmental studies and technology & society (energy track). Jessica hopes to illuminate the impacts of industrial environmental contamination and climate change on American Indian and Alaska Native identities, public and environmental health, tribal policy, and economies. She is a Truman Scholar, Udall Scholar in Tribal Public Policy, and a NOAA Hollings Scholar.

Outside the classroom, Jessica has worked extensively to expand access to higher education for American Indian students and augment the university’s resources and support of Native students. She served as co-president of Natives at Princeton, co-organized the Princeton Indigenous Advocacy Coalition, and serves as co-president of the National Congress of American Indians Youth Commission.