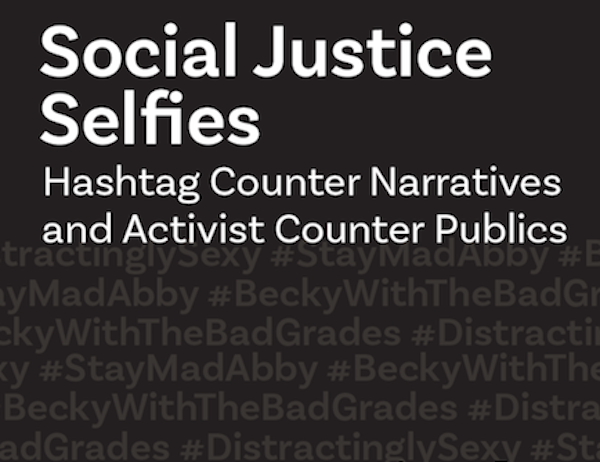 The viral Twitter hashtag campaigns #DistractinglySexy, #StayMadAbby, and #BeckyWithTheBadGrades respond to structural oppression in higher education and public culture by producing micro counter narratives to stereotyped characterizations of women in science, and race-based affirmative action in admissions, respectively. These campaigns exemplify an emerging mode of online resistance by marginalized subjects: the use of social media platforms to gain wide visibility, the creation of hashtags to allow for grassroots collective participation and viral spread of content, and, crucially, the use of humor to destabilize the institutional framing of these conflicts by dominant groups. This talk will address the productive social justice work that can come from this sometimes uncomfortable context collapse between humor and seriousness, between pop culture and matters of law and politics—as well as the serious impacts participation in these informal platforms can bring to marginalized academics and other subjects.

Aimée Morrison is an Associate Professor in the Department of English Language and Literature at the University of Waterloo. She teaches and researches new media culture, particularly social media. She is completing a book on selfies as a meaningful, multi-faceted life writing practice, and has published on personal mommy blogging, rhetorical constructions of the internet, email in romantic comedy, and academic viral media. She is a founding editor and blogger at Hook and Eye: Fast Feminism, Slow Academe.

This lecture is co-sponsored by the Departments of African American Studies and English, as well as the Program in Gender and Sexuality Studies.