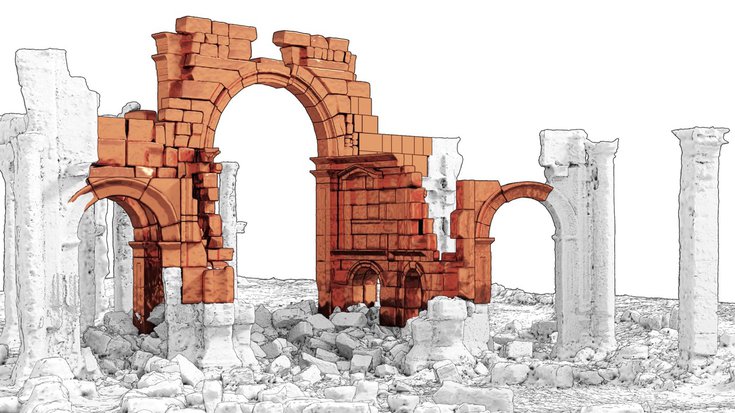 Although people have been caught up in the correct definition of the term "digital humanities," we should perhaps be more concerned with the how of DH rather than the what. This talk focuses on how digital approaches—3D modeling, augmented reality, GIS, and textual analysis, to name just a few—have begun to reveal evidence for social inequality, misogyny, racism, and marginalization. This talk highlights just a few local and international DH projects working to these ends; from redlining maps to the statistical analysis of the gender pay gap at public universities. Clearly, it is not about who is and is not a digital humanist that is the real issue in 2017. All humanists—digital or otherwise—have the power to band together in order to bring about transparency and hasten social awareness. If democracy truly "dies in darkness," then perhaps DH can contribute some flashlights to the cause.

Sarah Bond is an Assistant Professor of Classics at the University of Iowa, where she is also an affiliated scholar with the Digital Scholarship & Publishing Studio. She received her BA in Classics and History with a minor in Classical Archaeology from the University of Virginia (2005) and her PhD in Ancient History from the University of North Carolina (2011). She is the author of numerous articles on tradesmen and law in the later Roman empire. Her recent book, Trade and Taboo: Disreputable Professions in the Roman Mediterranean, was published with the University of Michigan Press in 2016. Additionally, she teaches GIS workshops and digital pedagogy as an associate editor for the Pleiades Project online gazetteer (a digitization of the Barrington Atlas) and is a pedagogy editor for the Pelagios Project. She is a regular columnist at Forbes, a contributor to Hyperallergic, and a frequent blogger.