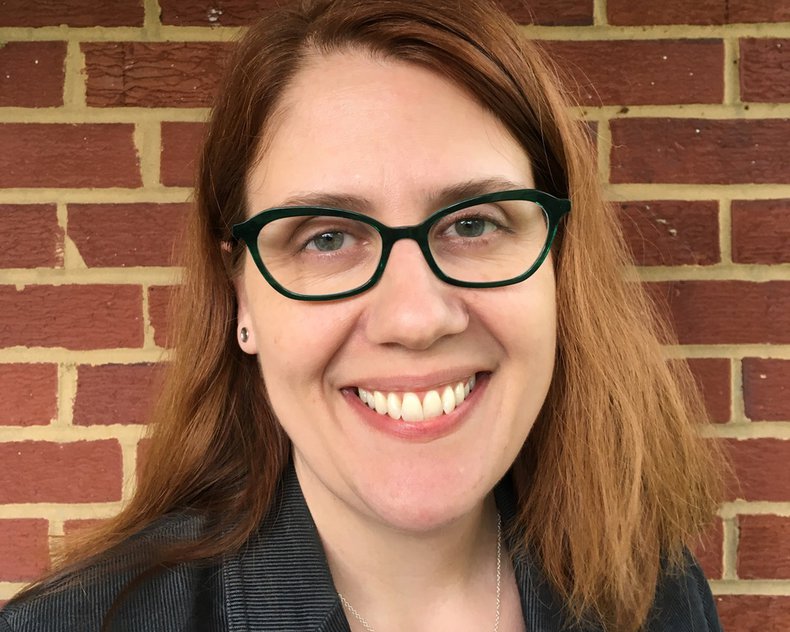 Before joining Princeton as the Director of the PRDS, Dr. Wind Cowles worked at the National Institutes of Health in the Center for Scientific Review, where she oversaw the review of grant applications on research related to a number of areas, including language, cognition, and Alzheimer’s disease. Prior to NIH, Wind was an associate professor in Linguistics at the University of Florida and the director of the Language and Cognition Lab. Her research interests included the role of working memory, predictive processing, and communicative intent in language use; second language acquisition; and the influence of sociolinguistic factors on speech production in children and adults. She received her PhD in Cognitive Science and Linguistics from UC San Diego, in addition to an MA in Linguistics. She received a BA in Linguistics from the University of Southern California, with minors in Neuroscience and English-Creative Writing.