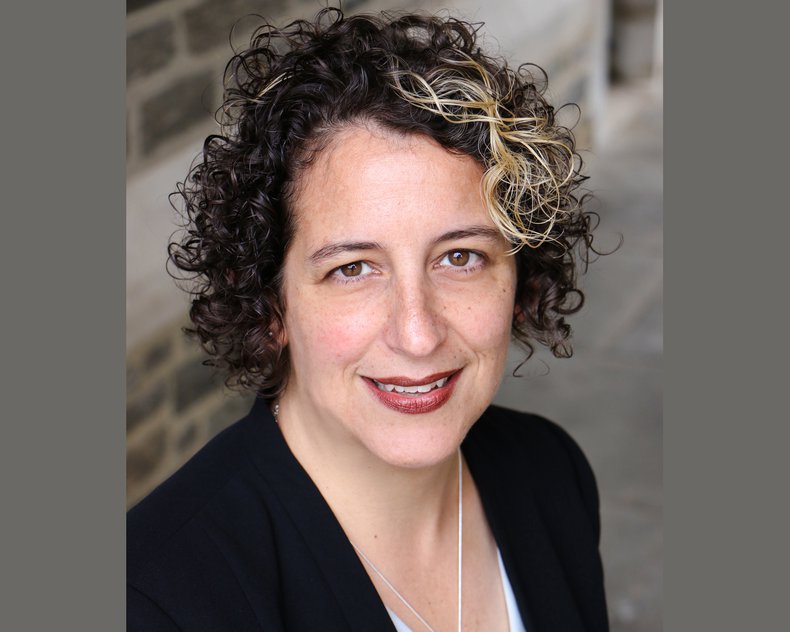 Professor DeLue’s area of specialization is the history of American art and visual culture, with particular focus on intersections among art, science, and the history and theory of knowledge. She is the author of George Inness and the Science of Landscape (2004), Arthur Dove: Always Connect (2016), and Landscape Theory (2008), co-edited with James Elkins. She serves as editor-in-chief for the Terra Foundation Essays, a series of multi-author volumes on salient concepts in the history of American art, including picturing, color, intermedia, circulation, and experience. Her own volume in the series, Picturing, appeared in 2016. Professor DeLue has also published on the French painter Camille Pissarro, Spike Lee’s Bamboozled, Darwin and the visual arts, the relationship between art writing and medical diagnosis in America circa 1900, and Romare Bearden’s collages. Her most recent publications include essays on abstract art in the early twentieth century; the relationship between geography and painting in the 19th century; Mark Steven Greenfield’s Animalicious; and the early American botanist William Bartram and the idea that landscape might have a point of view. She is currently at work on a study of Charles Darwin’s diagram of evolution in On the Origin of Species and a book about impossible images. She served as Acting Faculty Director for the Center for Digital Humanities for 2017.