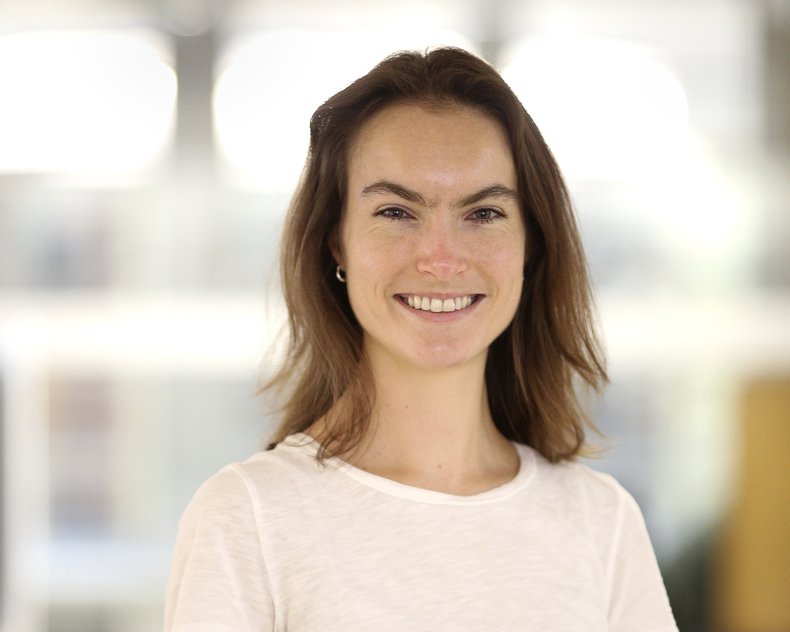 Chelsea Clark is a graduate student in the Comparative Literature department. She works in literature, linguistics, and the philosophy of language. As a special project assistant at the CDH, she conducts research and interviews to support the work of integrating Princeton’s undergraduate humanities and computer science curricula.

Before coming to Princeton, Chelsea completed an encoding internship at the Women Writers Project at Northeastern University and conducted archival research in Berlin with the support of a Fulbright grant. She received her B.A. in Comparative Literature and Philosophy from the University of California, Berkeley.